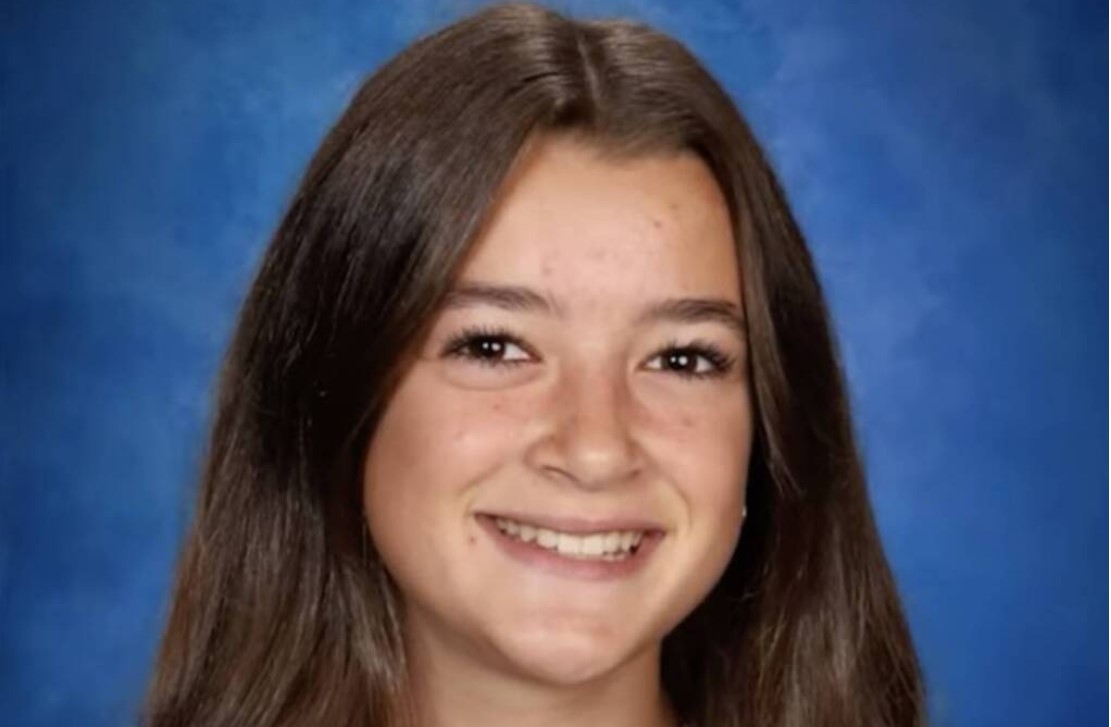 A father from upstate New York is suspected of taking the life of his 14-year-old daughter before taking his own life. Reportedly, in a heartbreaking phone call, he declared to his estranged wife, “This is how it ends for us.”
On Friday, Ava Wood, a student at Durgee Junior High School in Baldwinsville, NY, was found dead in her bed with a gunshot wound to the head after her mother, Heather Wood, reported to local law enforcement that Ava had not attended school that day.
Christopher Wood, the 51-year-old father of Ava, was later discovered to have passed away from a self-inflicted gunshot wound at his home.
On Thursday evening, Christopher spoke to Heather on the phone and expressed, “This is how it ends for us,” as reported by The Daily Mail UK.
Chief Michael Lefancheck of the Baldwinsville Police Department conveyed how it was a very upsetting scene for him and County Sheriff Toby Shelley.
“To have a young girl, age 14, who had her life cut short and won’t be able to experience the joys of growing up, college and the many exciting things that come with life is a real tragedy for our Baldwinsville community.” Lefancheck expressed in a news conference.
As reported by police, Christopher had been harassing Heather. Just two days prior, he had sent her numerous text messages. In March 2022, he was also accused of stalking Heather. There was no restraining order against Christopher, according to police.
Although the couple was separated, they were still legally married but not living together. It was reported that Ava mostly lived with her father.
An email was sent out by the Baldwinsville school district informing the students and parents of Ava’s passing.
It read, “We are a close-knit school community, and our hearts are broken by this tragedy. Our thoughts are with Ava’s family and friends during this extremely trying time.”
Ava was heavily involved in athletics at her school. She participated in track and field and junior varsity soccer, as reported by the Post-Standard.
On Sunday evening, a large crowd of Ava’s friends, colleagues and teammates gathered at St. Mary’s Church to pay their respects at a prayer service and candlelight vigil honoring the loss of the young girl.
Heather expressed her thanks to the community for their help and support during this difficult time in a statement released on Saturday.
She said, “We want to begin by expressing our gratitude for the outpouring of love that we’ve received in the last 24 hours — it is the love and support from our community that will carry us in the coming days.”
Heather added, “To Ava’s friends, classmates, and teammates: please continue sharing photos and tributes to Ava. She cherished each and every one of you, and we are thankful for the affection you have shown her and our family,” the distraught mother said, adding that the family “must plan for honoring Ava’s life and laying her to rest.”