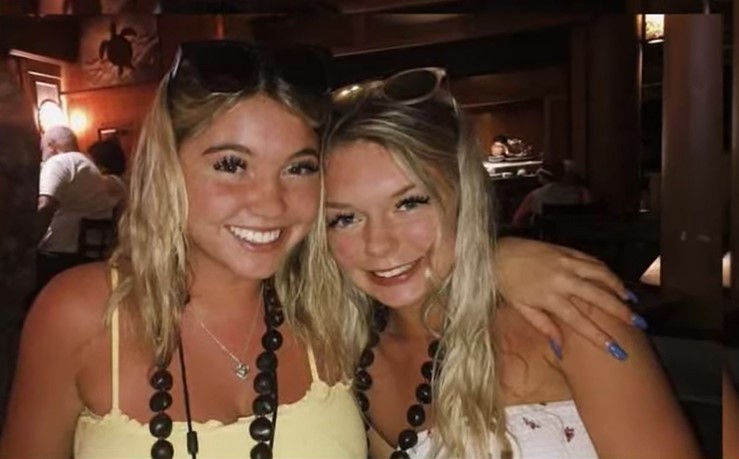 A suspect has been arrested in connection with the investigation into the murders of four University of Idaho students, two federal law enforcement officials confirmed on Friday.

An arrest was made by the FBI in northeastern Pennsylvania in connection with the fatal stabbing, according to the sources. The suspect was arraigned before a judge in Monroe County, located between Scranton and Allentown in the Pocono Mountains.

The suspect was described as a man in his 20s and it was reported that the arrest took place on Friday morning.

Moscow Police Department in Idaho will hold a news conference at 1 p.m. (4 p.m. ET) to discuss the investigation’s progress.

Taking place in an off-campus home on November 13, the murders stunned the nation and shocked the small college town of Moscow, which experienced its first murder in seven years. It caused fear and anxiety in the community and among the student body, and questions were raised regarding the pace of the police investigation.

After receiving approximately 20,000 tips through over 9,025 emails, 4,575 phone calls, and 6,050 digital media submissions, police have interviewed more than 300 individuals.

Red evidence markers and yellow police tape are wrapped on the front door.

– Kaylee Goncalves, 21; Madison Mogen, 21; Xana Kernodle, 20; and Kernodle’s boyfriend, Ethan Chapin, 20 – were likely asleep when they were stabbed multiple times in the early morning hours, authorities have said. A coroner has reported that some of the victims suffered defensive wounds.

It has been reported that police have been searching for a white 2011-2013 Hyundai Elantra believed to have been near the home early on November 13.

Authorities said Thursday that the home where the killings occurred will be cleaned up, but will remain an active crime scene under police control.

The Moscow police say they have worked with a property management company to remove “potential biohazards and other harmful substances used in the collection of evidence.” They will hand over the property to the management company.