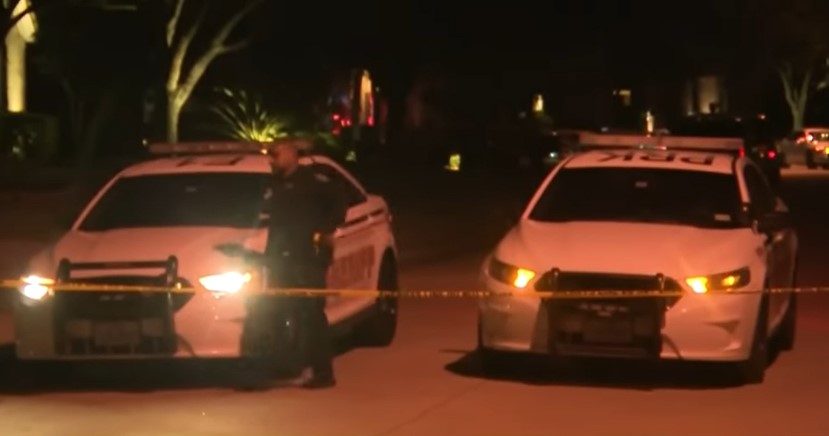 A Texas teenager who was reported missing along with his mother has been identified as the driver of a vehicle that was involved in a chase and crash in Nebraska three states away.

Authorities have additionally linked the disappearance of Tyler Roenz’s mother, 17, to the discovery of a female’s body in the trunk of that car. Harris County Sheriff Ed Gonzalez tweeted that information.

The latest information posted on Friday does not reveal the fate of Michelle Roenz, who, along with Tyler, was reported missing late Thursday morning in a Humble neighborhood. In spite of this, sources have reported that the deceased woman is a 49-year-old mother.

After the disappearance of the mother and son, a CLEAR Alert was issued across Texas, which has since been lifted following Tyler’s reemergence.

There was a crash near Aurora, Nebraska, according to the sheriff. In the trunk of the vehicle, the body of a deceased female has been found; the identification of the deceased female is not known at this time. The male driver has been identified as missing teen Tyler Roenz. Tyler is being treated at a hospital and is reported to be in serious condition.

State troopers located the Mazda 3 deputies had been searching for around 3 p.m., approximately two and a half hours west of Omaha traveling westbound. There was a high-speed chase that followed. Tyler, who was driving, was injured in the accident.

Gonzalez tweeted, “Update: the vehicle has been located in Nebraska. With assistance from Nebraska State Police, a pursuit was conducted, and the driver crashed out. The male driver may have sustained injuries related to the crash, but the extent of the injuries is unknown. The identity of the driver has not yet been determined. An active scene is still being investigated.

On Friday morning, Gonzalez also stated that their disappearance was “under suspicious circumstances,” although he was unable to specify what those circumstances were.

According to sources, blood was found in their home.

Tyler appeared to be a more mysterious individual. Earlier this year, the teen was charged with attempted sexual assault. In court records, he is accused of attacking an 18-year-old girl in his car, ripping off her shirt, and then kicking her in the face. He did not attend Humble ISD, which was the school where his sister graduated as valedictorian in 2020.

According to the sheriff’s office, the mother and son were last seen at about 11:40 a.m. on Thursday at their home in the 14700 block of Birch Arbor Court, located in the Fall Creek neighborhood of Humble.

Initially, a member of the family reported them missing.

In Nebraska, Tyler remained hospitalized and under arrest Friday night with non-life-threatening injuries.