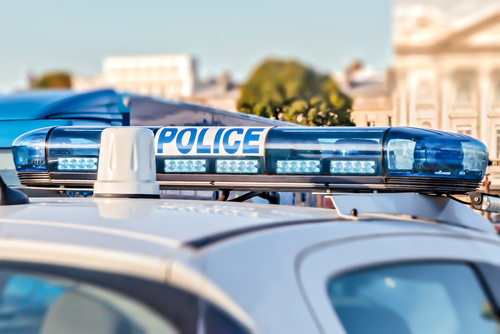 The body of a 12-year-old girl was discovered inside a suitcase in Paris. It was found that she had been tied up, her feet and wrists bound with unexplained numbers on her body, and her throat had also been cut several times.

There has been a murder investigation launched into the death of the girl. A plastic suitcase containing her corpse was found late Friday night near her Paris home.

On the girl’s body, there were the numbers “1” and “0”. According to reporters, the numbers were applied by a ‘device.’

According to the post-mortem examination, the cause of death was asphyxiation.

The girl was reported missing after she failed to return home from school on Friday evening.

Police began investigating after discovering signs of kidnapping in the victim’s basement.

Surveillance video shows the girl entering her building behind the woman, who was later seen carrying the suitcase in which her body was found.

A man discovered the body inside a suitcase around 11:30 pm in Rue d’Hautpoul, not far from the victim’s home; he then contacted the police.

As a witness told the reporters, “She struggled to carry the suitcase, and we thought it was due to the fact that it was heavy and she was quite slim – we never suspected it was a body.” As if nothing had happened, she left the suitcase outside the cafe as she walked around at 5 pm; she even went across the street to buy a croissant.

A number of individuals have been taken into custody, including the woman who carried the suitcase and the man who discovered the body of the girl.

Police are continuing to investigate the brutal killing, but many questions remain unanswered.

For more coverage on this story, see the additional news sources below:

Girl,12, found dead in suitcase in Paris ‘with mysterious numbers on body’ Independent