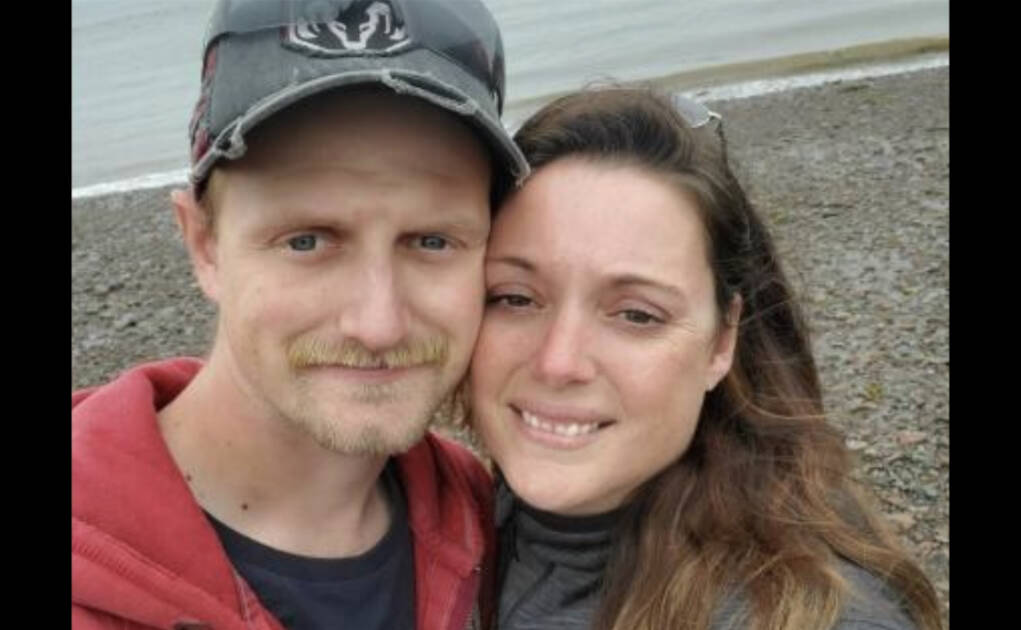 Health care system complications are being cited as the cause of the death of a Canadian woman who died in the emergency room after waiting seven hours to be seen.

According to reports, Allison Holthoff, 37, went to the hospital on New Year’s Eve. Over the course of time, she complained of feeling unwell and having abdominal pain that gradually increased in severity.

As Holthoff’s condition deteriorated, her husband, Gunter, took her to the hospital. It took seven hours for someone to arrive to assist her, and she ended up dying as a result. According to Gunter, the cause of his wife’s death is still unknown.

He said he found his wife lying in the hallway after she attempted to take a bath to relieve her pain on New Year’s Eve.

The report indicates that Holthoff completed triage at 11:20 am and then waited in a temporary room in the hospital’s foyer. Holthoff’s pain increased significantly over the next few hours while she awaited an examination room.

While Holthoff waited for seven hours in extreme pain, nurses took blood and urine samples. Near the end, a nurse asked Holthoff if she “was always like this.” Holthoff could not take it anymore; at about 6 pm, she began to scream in pain.

It has been reported that Holthoff had to be resuscitated three times. The chances of her surviving were slim, and doctors decided not to proceed with surgery. Holthoff passed away at the hospital.

According to Allison’s memorial, she was “full of life and spunk” and had an “incredible heart and love for her family.” She passed away at the age of 37.

Doctors told Gunter that his wife had suffered internal bleeding, but they were unable to determine the cause.

During a press conference, Gunter stated, “Unfortunately, I do feel like she was neglected, and it was to a point where they couldn’t ignore us anymore.” Gunter continued, “It was a terrible situation for my wife, for my kids, and a lot of people in the community. I’m just lost.”

A statement was released by the Canadian Health and Wellness Minister, Michelle Thompson; it read, “I would like to express my deepest condolences to the family of the patient who died at Cumberland Regional Health Care Centre,” Thompson continued, “This is a tragic loss and my heart goes out to them. I understand they want answers.”

According to Thompson, an investigation is currently underway. She said, “Nova Scotia Health has begun an investigation, known as a quality review, into this case to determine what happened, how we can do better, and what we can do to prevent it from happening in the future.”

Gunter’s wife fell off a horse in September and has complained of pain ever since.

A funeral service was held for Holthoff by her family on Saturday.