Satanic Temple Sues School After Being Denied Access to Its Children 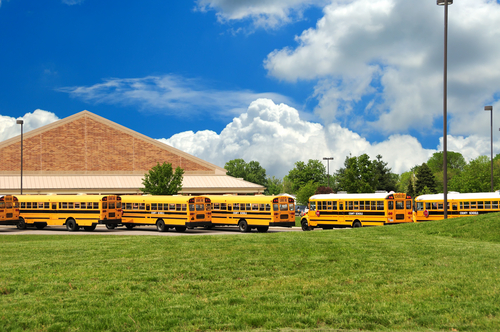 (TheDailyHorn.com) – The First Amendment to the US Constitution guarantees freedom of religion. Yet, what about when that religion worships the devil? A recent lawsuit brought by the infamous Satanic Temple may put that freedom to the test.

On Tuesday, April 19, the Northern York County School Board in York, Pennsylvania, rejected the approval of an after-school Satan club at an elementary school.

Hundreds of people showed up at the school board meeting to denounce the club. One after another, parents said there was already enough evil in the world, and their schools shouldn’t subject kids to it. Still, a local Satanic Temple alleged that numerous parents wanted the after-school program after the board allowed a Bible study group during school hours.

According to Fox News, the After School Satan Club promotes children’s intellectual and creative interests through self-directed education.

Stay tuned. This story is likely to be heated and ongoing.