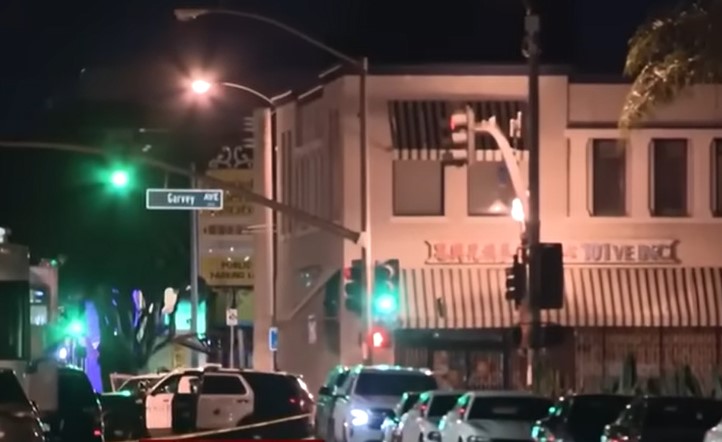 On Saturday night, chaos ensued at a dance club in Monterey Park, California, when a shooter opened fire during a Lunar New Year celebration, leaving ten dead at the scene and many others injured. The suspect, a male, is still unidentified and has since escaped the scene.

The predominantly Asian community has raised concerns that the shooting may have been racially motivated, though authorities have stated that there is currently not enough evidence to draw any conclusions.

When police arrived around 10:30pm, many fled the scene in fear, and the weapon used by the shooter is still unknown. The motive of the shooting is also still unclear.

Police are now looking into whether the shooting is linked to another incident in Alhambra, which had no reported injuries.