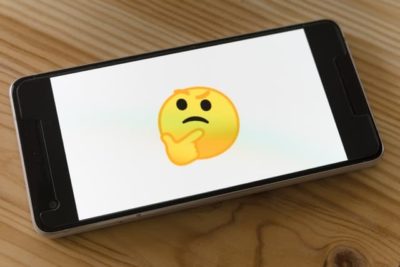 Reported by our news partners at AbsoluteNews:

Elon Musk is excited to own Twitter as he has quietly been developing human-level article writing AI for years and has proven its work product time and time again.  Now he can leverage the same AI as a virtual overlord to all Twitter users, possibly including the use of non-human Twitter accounts that will “swarm” any who goes against the grain on whatever ambition the platform will have.  He was quoted as saying Twitter will have “maximum fun” and that he will open the “black box” of artificial intelligence tools that will “amplify” social media trends.

Our take is not good; when AI starts creating the narrative, it could easily sway hearts and minds towards an opposing goal.  Think what is happening in Russia today; you have media pounding a report into the heads of low intellect Russians.  Twitter could do the same; the only difference is we wouldn’t know the objective and likely not be able to read between the tweets as AI can gradually sway your opinion vs. trying to do it with one production.

Objectively taking over Twitter with AI would not be the first time a tech giant has done this to accomplish a goal. It was recently disclosed that Alphabet Inc. (Google) was swaying email placements and search results to bend the outcome of conservative politicians’ fundraising efforts.

Read more on Musk’s plans for Twitter at the following additional news sources:

Major Retailer executive jumps to his death in NYC

Senate Calls For Universal Phone Chargers To Be Made