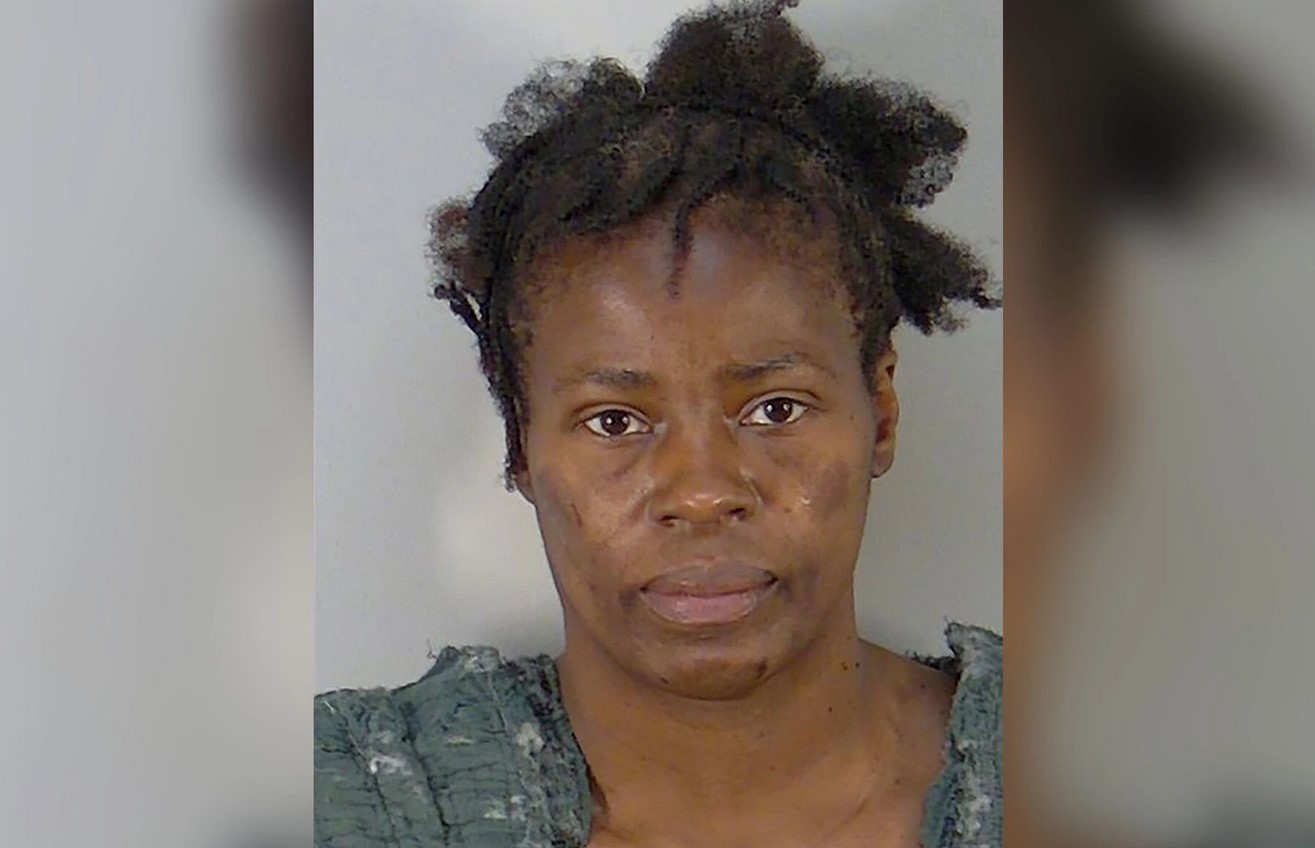 A Georgia woman has been charged with murder after allegedly killing an elderly married couple in a Florida senior living community on New Year’s Eve.

During her remote appearance in court on Saturday, Vickie Williams, 50, was ordered to be held without bond in the Lake County Jail for killing Darryl Getman, 83, and his wife, Shannon Getman, 80, in Watertown Village retirement communities in Mount Dora.

Williams, who had already been charged with grand theft of a motor vehicle after allegedly stealing the victims’ cars, now faces two counts of first-degree murder.

After more than a week, the police have not revealed how the Getmans died, nor have they disclosed a motive for their killings.

Investigators previously stated that the incident appeared to be a random, “once-in-a-lifetime event,” and the suspect was not known to be from the area.

During a press conference last week, Mount Dora Interim Police Chief Mike Gibson said Williams, who was dressed in a particular manner, was escorted out of Waterman Village by security.

However, the woman remained in the area, and shortly before 11 p.m., she knocked on an apartment door, asking the resident if she could use the shower.

A female tenant became fearful and pressed the alarm button, causing Williams to flee with the keys she found near the door.

Around 4 p.m. on the same day, Darryl and Shannon Getman were found dead in their apartment.

Last Tuesday, police found the stolen Kia with Williams inside in Savannah, Georgia, 280 miles north of the crime scene.

Initially, she was referred to as a person of interest before being identified as a suspect in the double homicide.

The Getman family had lived in Mount Dora for 20 years. Besides their grown son and daughter, they are also survived by their grandchildren.

“If there are words to describe what has happened and its impact to our family and the community, we have not found them,” a statement from the couple’s children read.

Williams is scheduled to appear in court on January 30 for his arraignment.