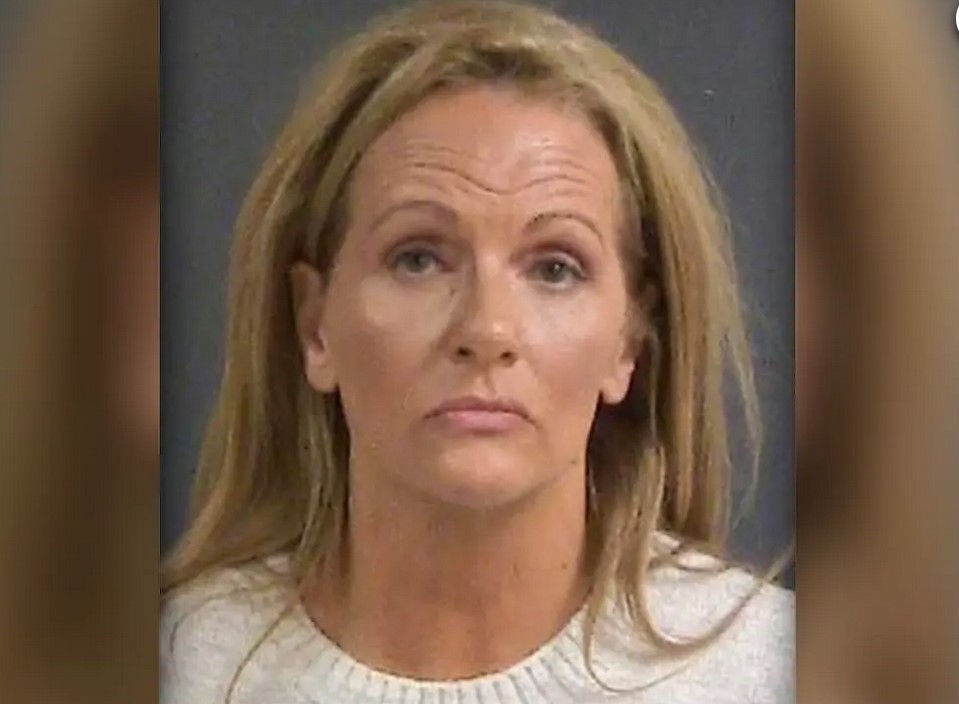 The couple’s South Carolina vacation ended before it even started when the woman was arrested for allegedly attacking her husband at the airport after she found lewd images on his phone.

Following a violent confrontation at the Charleston International Airport on Wednesday, Paula Barbour, 55, was charged with third-degree domestic violence.

In response to an “active domestic” call at 2:50 p.m., police discovered the couple in the midst of an altercation.

“The suspect stated that she just wanted to get away from the victim and fly back home,” according to the police report.

Her mood soured when she saw several indecent photos on his cellphone after they arrived in South Carolina for a vacation, according to WCBD.

Upon confronting him about the saucy photos, they got into an argument.

Although the man denied being attacked, surveillance images reportedly show his wife kick him in the legs, throw his phone to the ground, and attempt to smack him.

Barbour admitted that she assaulted him and was arrested as a result.

She was taken to the Al Cannon Detention Center and released a day later after posting a bond of $5,237.

It was unclear where the couple flew from and where they intended to spend quality time together.