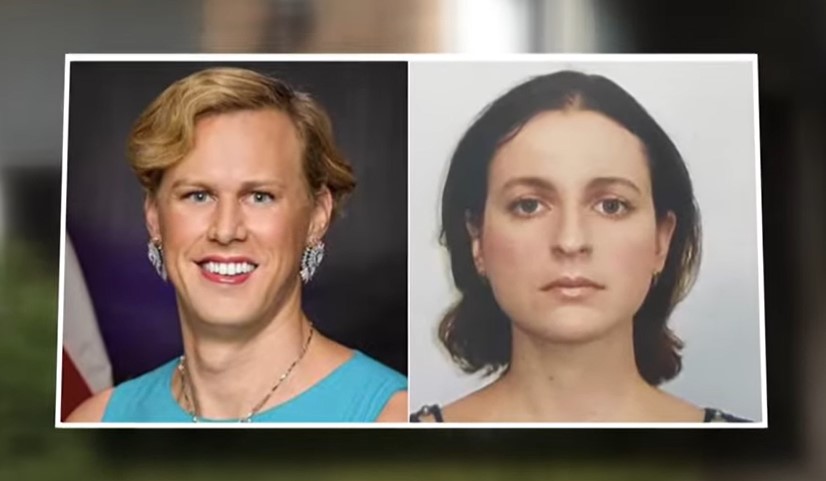 According to a newly unsealed federal indictment, a Maryland couple has been charged with conspiring to provide Russian government officials with personal medical information.

Anna Gabrielian, an anesthesiologist practicing in Baltimore, and her husband, Jamie Lee Henry, a major and doctor in the US Army, allegedly provided “individually identifiable health information,” which is protected under federal law, to an undercover FBI agent posing as a Russian government official.

Gabrielian and Henry were arrested Thursday morning, according to the US Attorney’s office in the District of Maryland. They were given home detention with 24/7 location monitoring after appearing in court. Additionally, Gabrielian has an unsecured bond of $500,000.

Defendants have been contacted by reporters. There are no attorneys listed in court records.

In an undercover meeting at a Baltimore hotel, Gabrielian told the agent she was “motivated by patriotism” for Russia and wanted to help even if she had to risk jail time. In addition, she allegedly told the undercover agent that her husband could provide valuable information on hospitals set up by the US military during war and training provided to Ukrainian troops. She warned the agent that any information pulled had to be extremely important since it was at risk of being exposed.

Henry and Gabrielian both suggested that they provide medical information to the undercover agent from military members and their families at Fort Bragg, where Henry was stationed as a staff internist, as well as from the medical institution where Gabrielian worked in Baltimore, according to the indictment.

According to the indictment, Henry provided the undercover agent with the medical records of a US Army officer, Department of Defense employee, and spouses of three Army veterans, two of whom have died. Gabrielian is also alleged to have conspired to provide the medical information of “the spouse of a government employee and a military veteran.”

Her plan was for her, her husband, and their children to flee to Turkey, according to the indictment, and she gave the undercover agent a cover story to explain their communication.

Her alleged statement to the undercover agent was, “I don’t want to end up in jail here with my kids held hostage over my head.”.

Gabrielian reportedly called her husband “a coward” and explained he was concerned about violating HIPAA – the Health Insurance Portability and Accountability Act.

As part of Henry’s preparation, she recommended he read a book from the 1980s about how Russian spies were trained during the Soviet Union.

Gabrielian allegedly told the undercover agent, “It has been about sacrificing everything and being loyal from day one.” That’s not something you walk away from.”

As the indictment states, Henry told the undercover agent if the US declared war against Russia, “then I’ll have some ethical issues to deal with.”