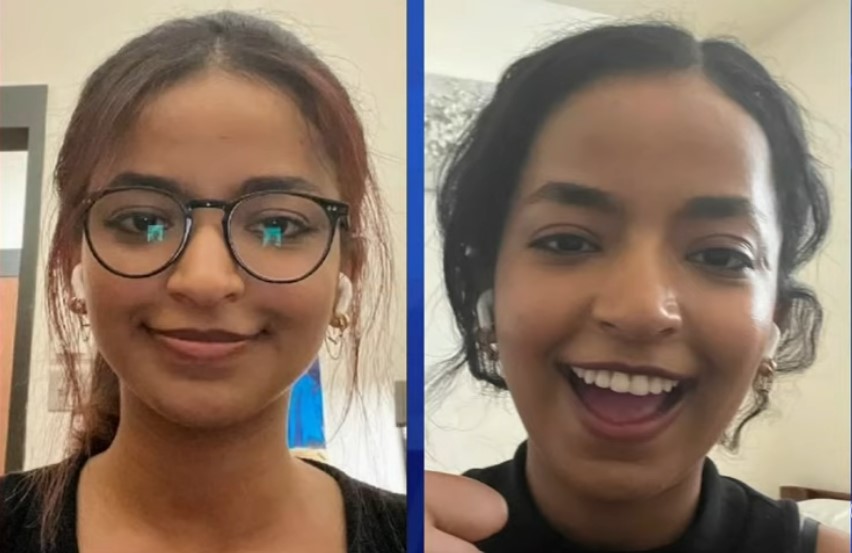 Misrach Ewunetie’s body was found near the campus tennis courts on Oct. 20, six days after she was reported missing.

As the generic names for Wellbrutin and Lexapro indicate, bupropion and escitalopram are generally used to treat depression.

Hydroxyzine is an antihistamine used to treat allergic reactions.

Ewunetie, originally from Ethiopia, was a junior sociology major at an Ivy League institution.

The high-achieving student was last seen brushing her teeth in her dorm on October 14. After she missed an appointment for her US citizenship application, her family in Ohio reported her missing two days later.

“She is the gem of the house, their only daughter and the youngest,” according to her brother, Universe Ewunetie.

Following Ewunetie’s death, Princeton VP W. Rochelle Calhoun wrote to the university community that her death was “an unthinkable tragedy.”

“Our hearts go out to her family, her friends and the many others who knew and loved her,” wrote Calhoun.

“Princeton is a close-knit community, and we mourn Misrach together.”

If you or someone you know is struggling with any of the issues raised in this story, please contact the Suicide & Crisis Lifeline at 988.