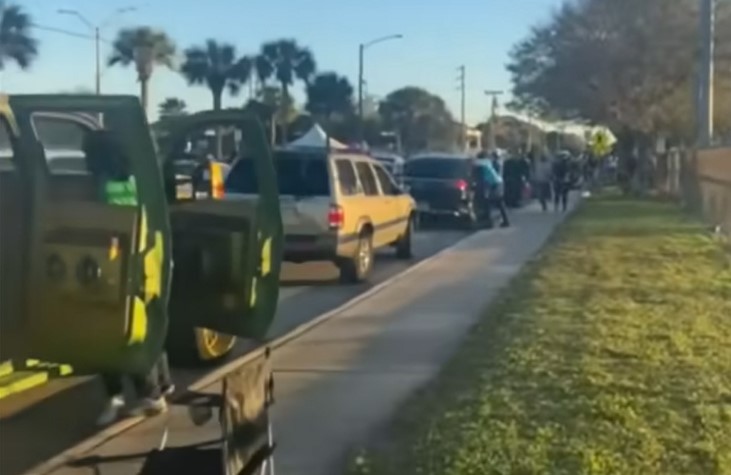 Several people were injured, one fatally, in a shooting at a family-friendly Martin Luther King Jr. Day event in a Florida park on Monday evening.

Around 5:20 p.m., gunfire erupted at Ilous Ellis Park during the MLK Car Show and Family Fun Day, where more than a thousand people had gathered for the event, the St. Lucie County Sheriff’s Office reported.

It appears that the shooting was prompted by a disagreement, according to the sheriff’s office.

It has been reported that all eight victims of the shooting are adults.

Officials reported that four other people, including a child, were injured as people fled from the gunshots.

According to one video, a group of people tend to an injured individual on the ground.