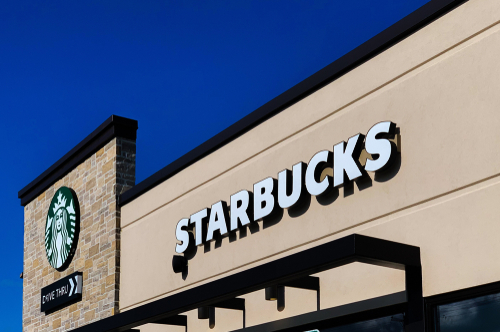 According to reports, an Oklahoma man allegedly robbed a Starbucks coffee shop after the store refused to refund his wife $1.25.

On Sunday evening, Richard Engle, 61, of Harrah, went to Starbucks in Edmond with his wife.

Police said his wife asked for a refund on a drink she purchased recently for $1.25, but she was denied it and told to call corporate.

After leaving the store, the woman was met by her husband, Engle, who returned to the store.

Police said Engle was also denied a refund on behalf of his wife, and when a clerk turned their backs on him, he took money from the tip jar.

Engle grabbed one dollar from the jar, according to police.

Engle was arrested by police at his home after police tracked him down. Robbery and assault charges have been filed against him.