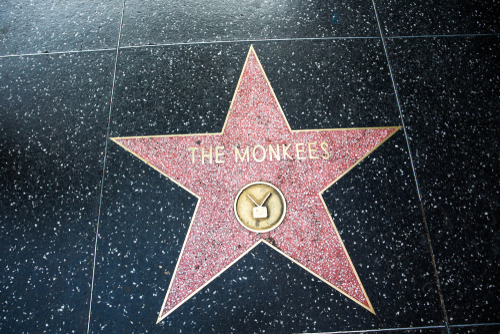 Micky Dolenz, the 77-year-old singer of The Monkees, filed a lawsuit against the Department of Justice Tuesday to obtain secret FBI files about the group during its counterculture heyday of the 1960s.

The suit notes that the FBI watched the Monkees, who sang antiwar songs, and that the FBI was bad at keeping tabs on counterculture, regardless of whether it was doing illegal things.

The Monkees were a successful band of the 1960s, with hits including “Last Train to Clarksville”, “I am a Believer”, “A Little Bit Me, A Little Bit You”, “Pleasant Valley Sunday”, and “Daydream Believer”.

The band was conceived in 1965 by television producers Bob Rafelson and Bert Schneider for a situation comedy television series of the same name. The band members faced public backlash for not playing in the recordings, and after a short power struggle, gained complete control of the recording process.

Previous articleVIDEO: Alligator on leash at Philadelphia park
Next articleRichard Simmons speaks out on his disappearance