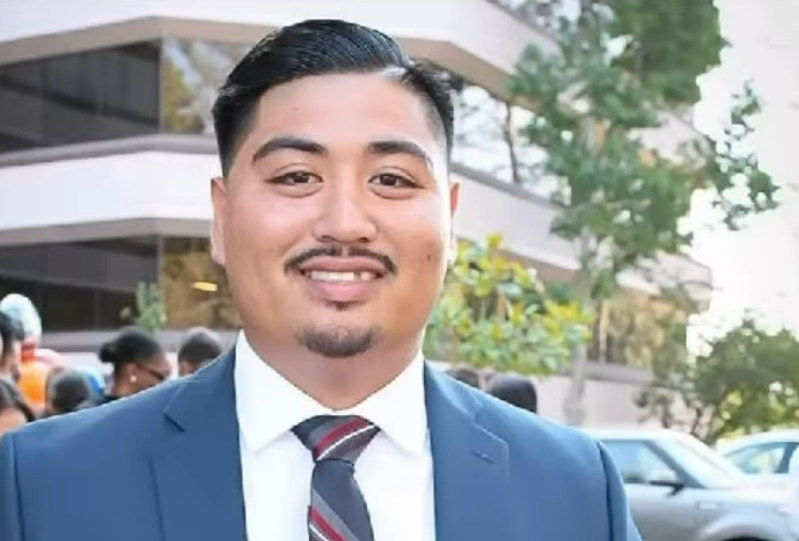 Reporters were told by Vallejo City Unified School District that multiple students were fighting with “unknown males” when a staff member intervened.

A video obtained by reporters shows three males walking away from the fight. Gunshots are suddenly heard as the camera pans away, causing teenagers to scream and run away. THE VIDEO LINKED CONTAINS GRAPHIC CONTENT THAT MAY BE DISTURBING TO SOME.

The suspect fired at the staff member after three males left the scene in a dark-colored sedan, according to police. The injured victim was transported to a local hospital with non-life-threatening injuries.

Authorities have not identified the staff member, but local media have identified him as Joe Pastrana. Currently, Pastrana is the defensive coordinator of the school’s football team.

The Vallejo Police Department responded to the scene around 3:50 p.m. on Tuesday. The shooting occurred after school had been dismissed, according to police.

As per protocol, the school was immediately placed on lockdown, according to the school district. There were three classes in session and approximately 200 student-athletes on campus when the altercation and shooting occurred.”
Chief Shawny K. Williams commended the staff member for “potentially saving a child’s life” while denouncing gun violence.

During a press conference, the police chief said gun violence is a public health crisis in our city and throughout the country. Those who committed this act don’t care about human life.

The Vallejo City Unified School District says they will increase security presence in the school on Wednesday. As a result of the incident, Vallejo High School will also be providing students with mental health resources.

Previous articleMass shooting at park after ‘altercation’
Next articleBizarre talent: Woman can smell if people have Parkinson’s disease