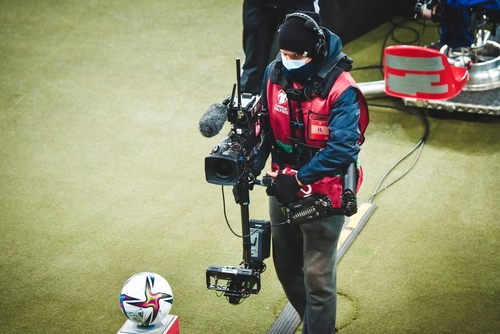 Following the death of influential US soccer writer Grant Wahl, a Qatari photographer has died while covering the World Cup.

“Al-Misslam, a Qatari, died suddenly while covering the FIFA World Cup Qatar 2022. We believe in Allah’s mercy and forgiveness for him, and send our deepest condolences to his family,” a Gulf Times report said.

While the circumstances of al-Misslam’s death remained unclear, the announcement came on the same day that a security guard was seriously injured in a fall at Lusail Iconic Stadium.

An unnamed guard, an immigrant, fell at about 2 a.m. Saturday after Argentina and the Netherlands played their quarterfinal game.

According to a fan, the security guard fell from a “significant height” at the stadium and was taken to Hamad hospital in critical condition.

As Wahl, 49, covered the same game as the guard at the Lusail Stadium, he collapsed and passed away.

According to witnesses, he received emergency medical treatment on-site and was taken to a hospital. Whether he died at the hospital or en route was unclear.