A man who was caught tampering with food in grocery stores across the western U.S. get plea deal 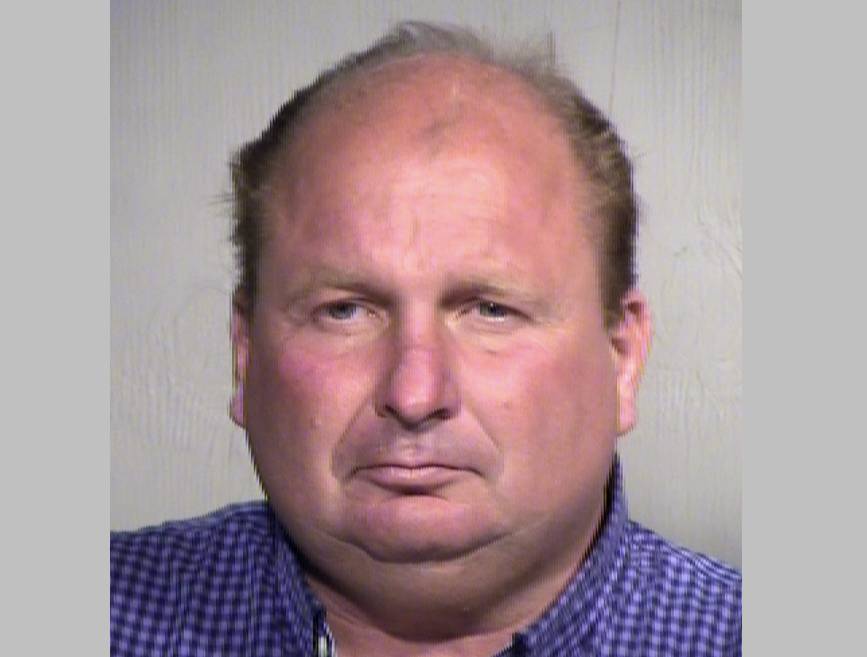 In Phoenix, a man accused of poisoning food with harmful chemicals will serve probation instead of jail time.

According to Arizona Attorney General Mark Brnovich, Lohr tampered with food at Safeway and Walgreens across the Phoenix area, including Tempe, Scottsdale, and Chandler. The prosecutors allege that Lohr threw bleach and hydrogen peroxide onto food items.

After his arrest, he traveled to northern California. There was suspicion that Lohr struck supermarkets throughout Northern and Southern California. According to the FBI, he was seen on surveillance video in stores where bleach appeared mysteriously on ice, food, and drinks, as well as in freezer aisles and refrigerators.

Lohr was arrested by the FBI in northern California in February 2019. An investigation later revealed that what he had spread was salt on a public bus, along with hydrogen peroxide. After his actions across the state, he was sentenced to 51 months in federal prison last October.

According to the Arizona Attorney General’s Office, David Lohr was sentenced to ten years of probation in Arizona.

For his involvement in tampering with food items at multiple retail stores in the Phoenix metropolitan area in October 2018, the plea deal included “one count of Criminal Damage, a class 2 felony, and three years probation on two counts of Adding Poison or Other Harmful Substance to Food, Drink, or Medicine, a class 6 designated felony.”

Lohr must also pay Albertsons/Safeway $390.42 in restitution and undergo a mental health evaluation.

There are no injuries believed to be related to the food tampering, according to the FBI and Arizona.

Prosecutors in Arizona said at the time, “It is believed the tampered food was discovered prior to anyone consuming the items. No individuals have reported any illness associated with the consumption of the tampered items.”