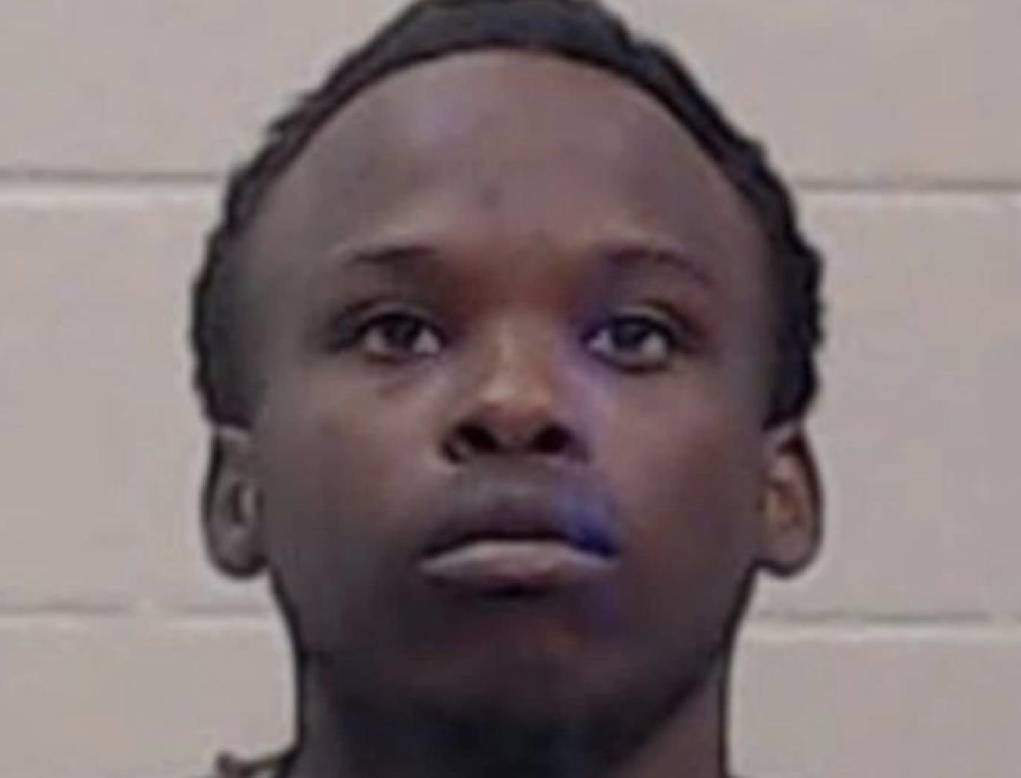 In Odessa, TX, a teen went on a rampage at the nursery of Odessa Regional Medical Center.  According to reports, his girlfriend was in labor, and during his time there he allegedly choked two newborn babies.

On Monday, October 3, at about 6:30 pm, Marcus Dewayne McCowan Jr, 18, was at Odessa Regional Medical Center with his pregnant girlfriend, who was in labor at the time.  McCowan was with her shortly before he allegedly began to attack innocent babies in the hospital.

An outlet said the teen acted oddly in the nurses’ area before grabbing the arm of a nurse and making “an unintelligible statement.”

Staff found McCowan’s behavior “odd and unreasonable” as he ran back and forth in the hallway. In reports, McCowan ran toward two nurses at “full speed” as a mother and her newborn were about to leave the hospital.

According to the affidavit, the suspect shoved a nurse to the ground as he attempted to gain access to the nursery.  McCowan was unable to access the nursery because it was locked.  However, he didn’t stop there. McCowan then grabbed the newborn that was close by the neck with both hands and ripped it from its mother. Grasping the baby so hard that its face turned blue.

McCowan continued his rampage after nurses managed to save the baby.  He then bolted into the nursery and, this time, gained access.

Martha Fuentes, a respiratory therapist, found him choking another baby whose face was turning blue while he held and shook it. According to her, McCowan shouted, “Die!” as he choked her.  He also made a motion as if to throw her to the ground. She intervened and saved the baby from further injury until help arrived.

McCowan didn’t give up easily.  There were reports that he fought with the police.  At one point, he reportedly grabbed an officer’s gun but was eventually arrested.

McCowan was arrested. Along with two counts of attempted capital murder, McCowan has also been charged with possession of a controlled substance, assaulting a public servant, and resisting arrest.

“I want to express my sincere gratitude to those who responded to the incident last evening, especially our nurses, therapists, and security team, who worked diligently to protect innocent babies and others. Staff and physicians, as well as the Odessa Police Department response team, are incredible heroes, and we are all grateful for them,” she said. “The focus of our attention is now on caring for and supporting those impacted, including our patients, their families, and our staff.”

For more coverage, see the additional news sources below: