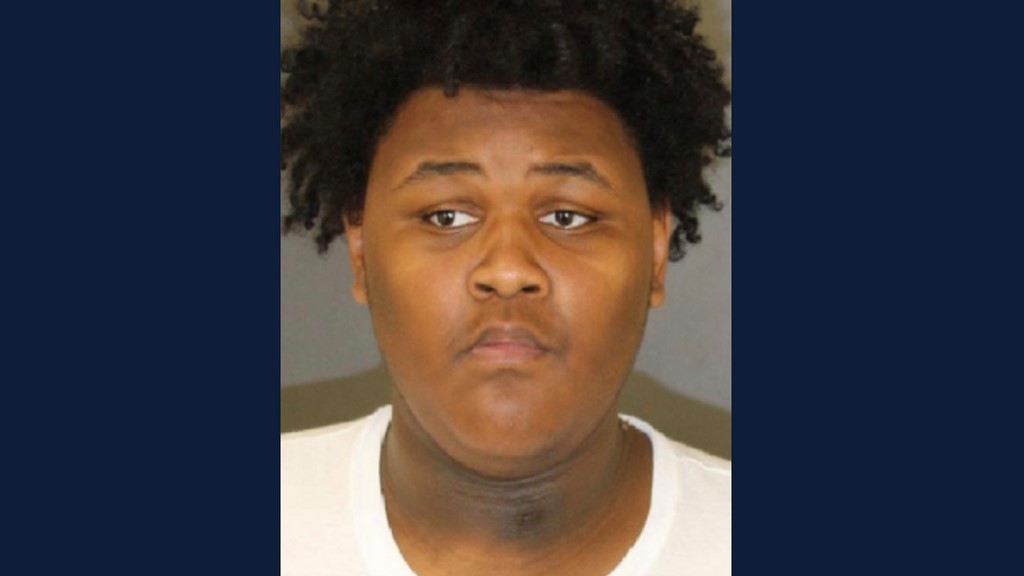 The tragic passing of an 8-year-old boy in Baltimore late last year has now resulted in the older brother of the child facing charges. It is alleged that the long gun used in the killing was obtained in exchange for a small dog.
18-year-old Devin Wilson is facing seven charges, including murder in the first and second degrees, assault in the first and second degrees, use of a firearm in a violent crime, discharging a firearm in the city limits, and use of a long-barrel firearm with intent. This is related to the Dec. 30, 2022 incident that caused the death of Dylan King.
When police arrived at the residence in West Baltimore, a neighbor was already performing CPR on the boy. Unfortunately, he passed away at the hospital. Neighbors said that the young boy was a lovable and sweet character and that his death has affected the whole neighborhood.
Wilson was allegedly pointing a shotgun at his forehead and threatening to kill himself when police arrived at the bedroom. Fortunately, one officer was able to prevent this.
Wilson was arrested and taken in for a psychiatric evaluation. He was charged on Jan. 10. It is believed he obtained the shotgun by trading a puppy for it, which is not illegal as he was over 18 and shotguns are not regulated firearms.
He is set to appear in court on Feb. 15 and he is being held without bail. At the funeral service, his brother was remembered as an amazing and energetic child who was everybody’s best friend.