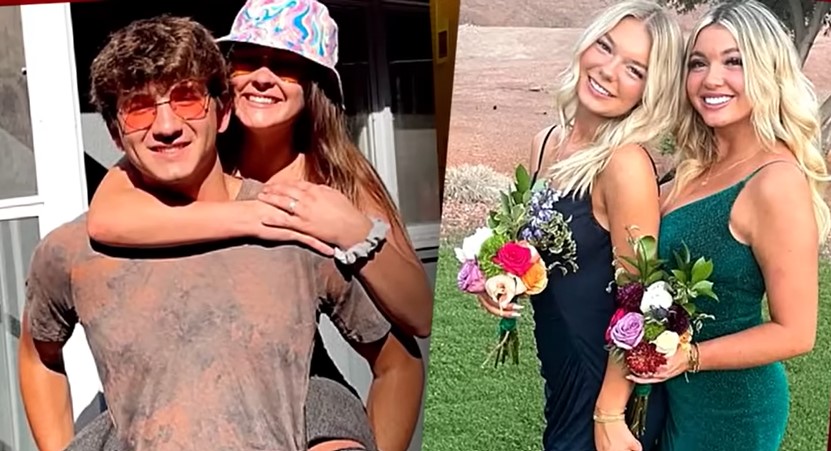 Upon autopsies performed on the four University of Idaho students who were butchered, it was revealed that the killings were “personal” – the father of one of the victims suggested his daughter fought off the attacker.

According to Latah County Coroner Cathy Mabbutt, the cause of death was murder by stabbing.

“It would have had to been a large knife,” the mother told the Moscow-Pullman Daily News about the murder weapon. The killer’s weapon was not found.

In the early Sunday attacks, the coroner described them as “personal,” Idaho News reported.

A few of the wounds in the bloody rampage might have been defensive, according to Mabbutt.

KXLY reported that each victim was stabbed more than once and that there was no evidence of sexual assault in the off-campus home on King Road where the students were slaughtered.

According to Mabbutt, there was a fair amount of blood at the scene, and she had never seen a case like this in her 16 years on the job.

“I don’t think I’ve had another death by stabbing,” she continued.

The murders of Ethan Chapin, 20, Madison Mogen, 21, Xana Kernodle, 20, and Kaylee Goncalves, 21, have left the school community reeling – with police calling the crime scene one of the worst they’ve ever seen.

According to Kernodle’s father, the autopsy results show she fought her killer to the end.

“Bruises, torn by the knife. She’s a tough kid. Whatever she wanted to do, she could do it,” said Jeff Kernodle.

Xana, a resident of Avondale, Arizona, last spoke with Jeffrey at midnight and said she was fine.

“Her and Ethan were together about a year, give or take. And she, really, when I went up there she, I saw her just a week before that and she changed a lot. She had a life. She got to see what it was like to have a boyfriend you live with,” her devastated father explained.

In the meantime, hundreds of people gathered at Boise State University on Thursday night for a vigil to commemorate the victims.

“Today I wear the black and gold of the University of Idaho,” BSU President Marlene Tromp said to the crowd, according to the Idaho Statesman.

“Today, our long-standing rivalry is set aside. Today, we come together to create light in a painful and dark time. We are all Vandals. Ethan. Xana. Madison. Kaylee. We will remember,” she added.

A student in attendance read a statement on behalf of a friend of the three female victims.

“I remember jumping on the trampoline and watching ‘MTV Cribs’ at Kaylee’s house, to watching reality TV and trying on makeup at Maddie’s,” her friend Carly wrote. “They are people who shaped who I am today in crucial years in my life, and I will always think fondly of the friendships I had with them.”

“Xana, she treated me like I was part of the friend group for years,” he stated.

“I don’t think there’s anyone as outgoing, fun or loving as her. Whenever we were hanging out, she would always make sure others around her were having more fun than she was,” he continued.