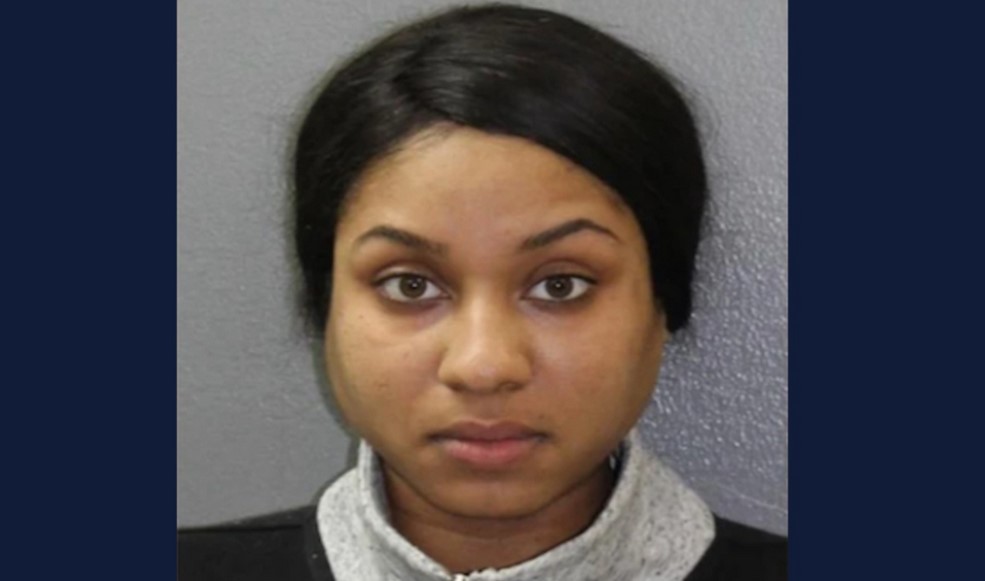 A jury convicted a New Jersey mother of all charges related to the murder of her 23-month-old son. In addition to beating Daniel Griner Jr. to death, Nakira M. Griner, 28, dismembered his body and burned the remains.

According to a statement released by the Cumberland County Prosecutor’s Office, Griner was convicted Wednesday of first-degree murder, second-degree desecration of human remains, second-degree endangering the welfare of a child, fourth-degree tampering with evidence, and second-degree false public alarm.

“As part of the deliberations, the jury also found the child victim was less than 14 years of age, an aggravating factor that would require the defendant to face a sentence of mandatory life imprisonment without eligibility for parole,” the prosecution stated.

The sentencing is scheduled for Feb. 21, at 1:30 p.m. Eastern Time, approximately three years after the crime was committed.

A report from New Jersey news outlet The Daily Journal stated that Griner called 911 several times on Feb. 8 claiming that she had been attacked while pushing Daniel in his stroller to a local deli. Moreover, she stated that she was wearing a holster on her chest when she was kicked repeatedly by the attacker, who then took Daniel and the stroller and fled.

According to the recording of one 911 call obtained by NJ.com, the dispatcher struggled to understand Griner’s frantic speech.

“I’m really trying to understand you, but it’s really difficult while you’re crying,” explained the dispatcher. “Try to take a deep breath, slow your breathing down and tell me what’s going on so I can help you.”

“I’m hiding,” she informed him.

“Who are you hiding from?” asked the operator before Griner ended the call.

When the dispatcher returned the call, Griner described how he had been attacked.

During the search for Daniel, defendant Griner’s story changed over time. She failed the polygraph test. The Woodland Drive home of the family was searched by authorities. A canine led investigators to the location of Daniel’s burned and dismembered remains, which were stuffed in his mother’s purse and buried under a backyard shed. According to a prosecutor, he was burned so badly that it was difficult to determine what had happened.

According to the county medical examiner, Daniel’s death was a homicide caused by blunt force trauma. It was also noted in the report that the child had suffered multiple fractures of the bones.

Ultimately, Griner admitted that she had hit Daniel because he “would not eat nor listen to her,” according to a criminal complaint document obtained by NJ.com. During her jail calls, Griner claimed that Daniel had fallen down the stairs and that she had “done what she did to him” in order to conceal his bruises.

Despite being offered a plea deal, she rejected it. In an interview, Griner’s lawyer reportedly stated that Griner did not “knowingly and purposefully” cause Daniel’s death.