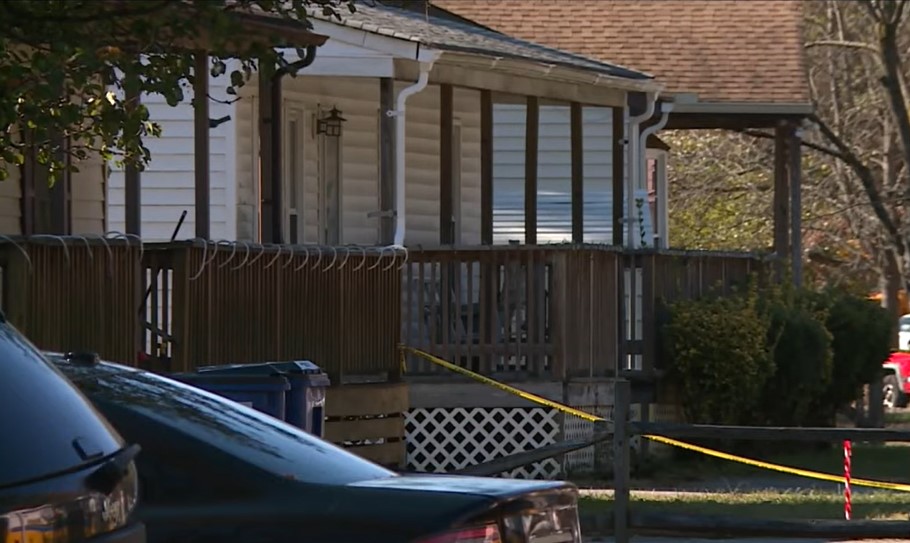 A Maryland man has been arrested in connection with the shooting deaths of a mother and her three children at their north Chester residence on Friday.

Jonah L. Adams, 35, was picked up by agents from the Bureau of Alcohol, Tobacco, Firearms and Explosives near his home Friday afternoon. Adams, who is the father of two of the dead children, had previously been in a relationship with the woman.

As a result of the early-morning attack, JoAnna M. Cottle, 39, Kaelyn M. Parson, 13, and Kinsey and Jayson Cottle, 4, died. The four of them lived in the house in the 4200 block of Laurel Oak Road.

In an email, a police spokesperson said Adams is charged with four counts of first-degree murder.

The victims were targeted, police say.

A disturbance was reported in the neighborhood just north of state Route 288 off Hopkins Road. While checking on the welfare of the residents, the officers discovered the bodies.

There was no one else in the house, Louth said.

The victims’ neighbors were visibly shaken by the news. It appears to be a very quiet place, and they don’t recall any trouble at the residence where the victims were found.

“I know nobody wants to wake up to Friday being like this,” Nicole Rogers-Powell said from her front doorway a few houses from the crime scene. In the neighborhood, there are a lot of elementary- and middle-school-aged children who enjoy being outside on weekends.

A neighbor who lives across the street from the crime scene told Rogers-Powell about what happened, even though she did not hear any of the commotion. She said she went around the house “checking windows, making sure all the windows were locked” after hearing the news.

When Zshakira Squire returned home from her overnight shift at work, she found police and emergency vehicles blocking her path. When she found out about the shooting, she kept repeating the word “crazy.”

“It’s just sad, sad and it’s scary,” Squire said behind the wheel of her vehicle. “The one thing I’m gonna make sure me and my daughter … oh, this is crazy. This is a crazy day.”

As Latisha Jones recalled the moment she heard about the incident, she wiped her eyes with a tissue.

“I opened my phone. I was at work,” Jones explained. “My friend, now, she told me because it was across the street.”

Jones said the woman’s parents owned the home where the family lived.

One of the victim’s friends took to social media shortly after the suspect was caught.

Investigations into the homicides are ongoing.