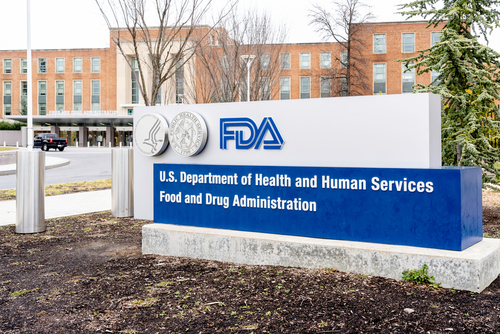 During Wednesday’s FDA meeting, the agency approved the first therapy of its kind to treat bacterial infections based on fecal transplants developed by Switzerland’s Ferring Pharmaceuticals.

With Rebyota, a remedy is available to treat infections caused by Clostridium difficile, or C. diff, a superbug capable of causing serious and life-threatening diarrhea. Approximately 15,000 to 30,000 deaths occur each year as a result of the infection in the United States.

Although fecal microbiota transplants – classified by the regulator as investigational – are the standard of care in the U.S. for recurrent C diff infections, this is the first FDA approval for this therapy.

“As the first FDA-approved fecal microbiota product, (the) action represents an important milestone, as it provides an additional approved option to prevent recurrent (C. diff infections),” says Peter Marks, director of the agency’s Center for Biologic Evaluation and Research.

An enema is used to administer Rebyota, which works by replenishing good gut bacteria through samples of microbes obtained from healthy donors’ feces.

In September, a majority of the regulator’s advisers voted in favor of standardizing the therapy, leading to approval.

Ferring, which acquired the therapy through its 2018 acquisition of U.S.-based Rebiotix, did not immediately respond to a request for pricing or availability information.

Besides Ferring, other companies like Seres Therapeutics are working on similar fecal microbiota transplant therapies.