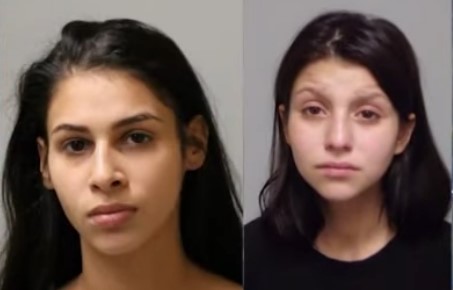 Authorities say two women have been arrested for allegedly stealing hundreds of dollars from a grocery store worker with special needs and then using his debit card to make purchases.

Scottsdale Police Department reports that Paradise Adams and Pearl Mitchell have both been arrested and charged with three counts of theft of credit card, fraud involving a credit card, and theft.

The two women, both 18 years old, approached the victim in the parking lot of the Fry’s Food And Drug store at Shea Boulevard and 90th Street on Sept. 25 and convinced him to exchange his wallet for an iPhone which was not working.

In addition to keeping the wallet, police say the suspects used the victim’s debit card to spend more than $700.

According to police, Adams and Mitchell were identified as suspects following an investigation that involved eight search warrants.

In a police report, the suspects reported that they knew the victim had special needs when they approached him in the parking lot while he was working.